Opening a new office building of the companies Ovnak / cm 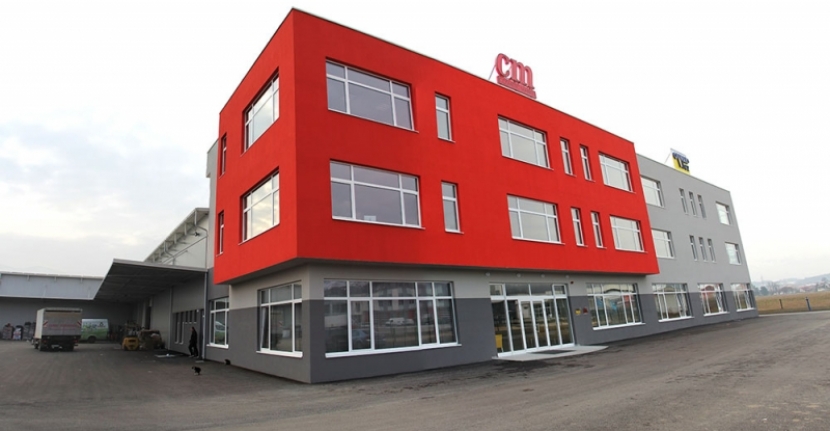 In the early 90's, Vitez city became one of the most important economic centers in BiH, and the company Ovnak, which was founded in 1991, fits into this environment and with own work and efforts contribute to the development of their community. Ovnak good business policy makes that the company is growing in parallel with the growth of the entire economy of Bosnia and Herzegovina, with all the ups and downs, and it has become what it is today - one of the most successful company in the region and beyond.

Certainly, one of the most striking economic event this year was the opening ceremony of the new facilities of the Ovnak / cm companies, which was held on Friday, 4th of November 2016. It took a little more than a year to realize the plan of building, decorating and moving to a new office building, which is spread over of 15,000 m2. With 2000 m2 of office space, the company Ovnak and cm dispose with 5,000 m2 of warehouse space, which is important for quality business. 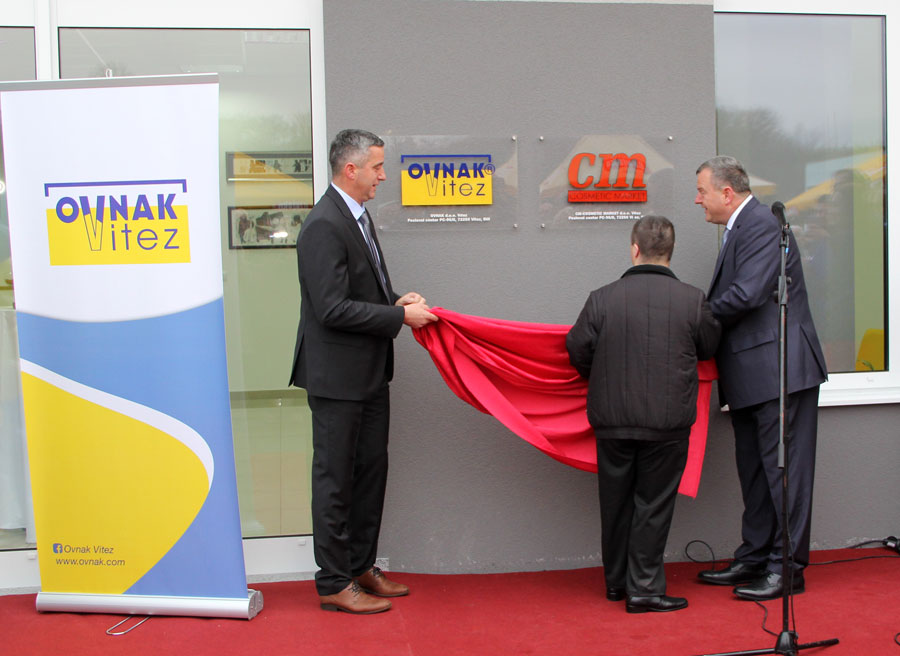 The ceremony was graced by many guests: business partners, political representatives, friends and employees of listed companies.

The new built rooms, with a special prayer, were blessed by fra Drago Pranješ, the guardian of Franciscan Monastery from Guča Gora and ribbon cutting ceremony was done by the President of Federaton of Bosnia and Hezegovina Marinko Ćavara. 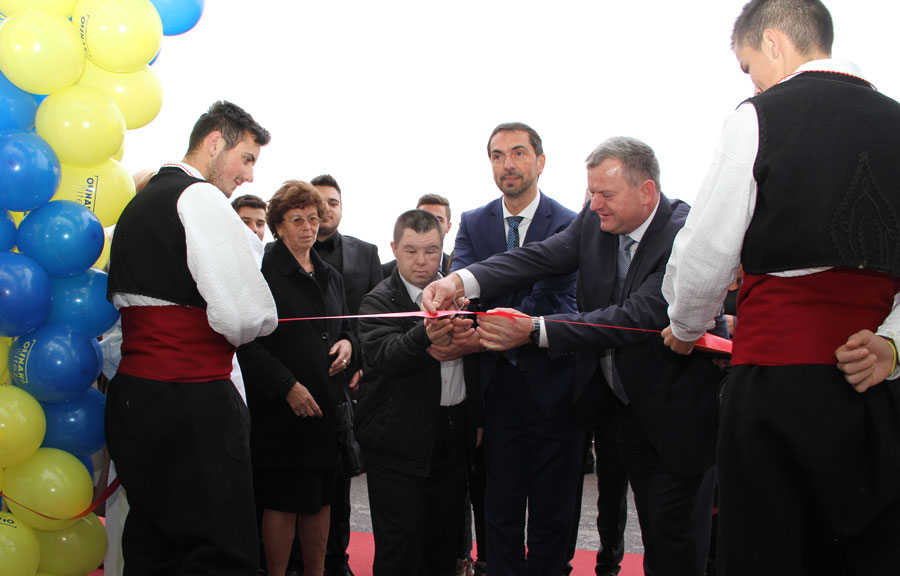 In the long term successful cooperation, the companies Krka, Erdal and Afrodita were awarded with special thankful notes, and five prominent employees of these companies received prizes.

We want to be the best in the work that we do and ensure long-term comfort to our clients in their dealings with us, the best service and business solutions on the market.